Did you know that the Alzheimer’s Association is the 3rd largest donor in the world for research into the treatment/cure for Alzheimer’s Disease, after the Government of China and the National Health Institute of America? The largest non-government donor in the world!!! As we come into contact daily with people afflicted with this debilitating disease that affects them profoundly and those around them, we can’t help but want to do what we can to make a difference.

If finding a cure to Alzheimer’s is a cause you care about, and you can afford to make a donation, please do so and help us reach our goal.

Thank you for joining the fight against Alzheimer’s! 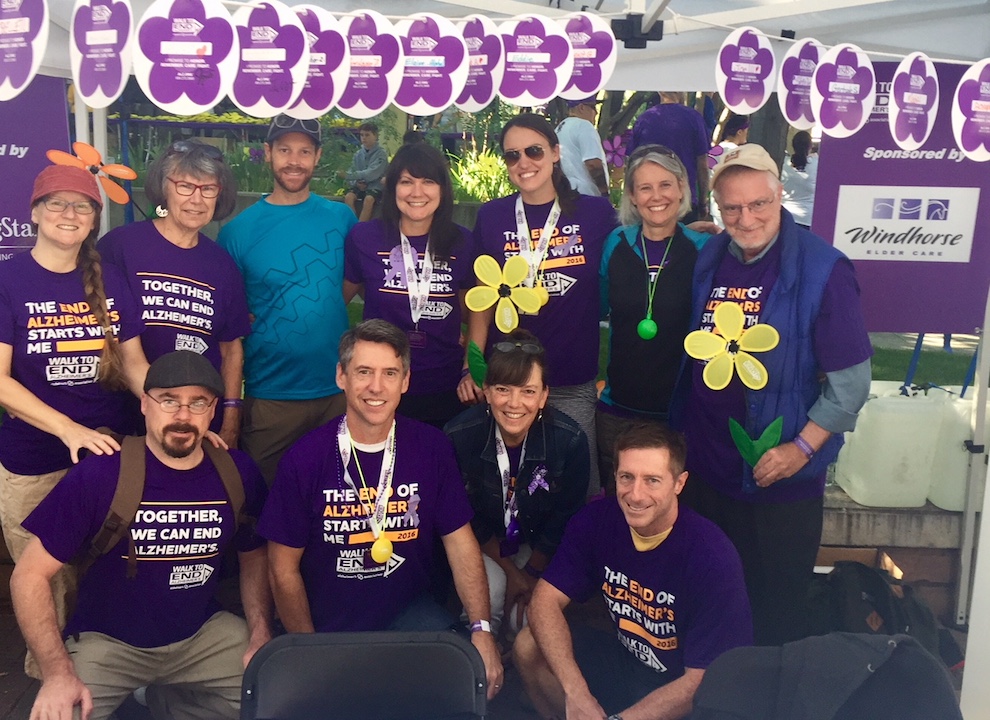 The Dementia Experience promotes greater compassion for people living with Alzheimer’s disease and Dementia. A truly unique look at how the world is experienced to those suffering with these conditions.

Participants complete a series of tasks while wearing simple alterations to their senses. You will experience first-hand how your sight, hearing, sense of touch, and much more are impacted when dealing with these diseases…the confusion it causes and the frustration of knowing there is something that you’re supposed to do, but can’t recall what. Participants are invited to talk through and process their experience with Windhorse Staff and other participants afterwards.

To reserve a time, you may use this link and pick a time that works for you. Dementia Experience Sign-up
Date: TBD

This year, Windhorse Elder Care will try to top our fundraising goal of $4,000 and we will have a booth at the event for those that are interested in learning more about our Mission and our Services. Come out and celebrate, cheer on the participants, and enjoy some festive music, food and arts! 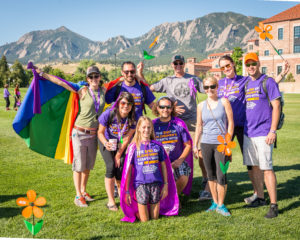 The increase in the overall age of our population has far reaching impact on family dynamics, and on what the aging process entails. The U.S. Census Bureau reports that by 2050, the nation’s elderly population will more than double to 88 million, and the more frail, over-85 population will quadruple to 19 million. This dramatic growth will require an increase in care facilities, outpatient care support structures, and informal familial care. And according to Richard Suzman and John Beard (“Changing Role of the Family,” Global Health & Aging, National Institute on Aging, October 2011), for the first time in history there are more adult children in their 50s and 60s with surviving parents and more younger generations having contact with their grandparents and great-grandparents. END_OF_DOCUMENT_TOKEN_TO_BE_REPLACED 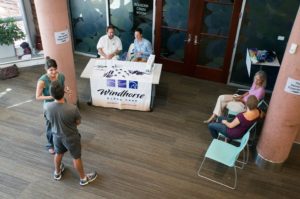 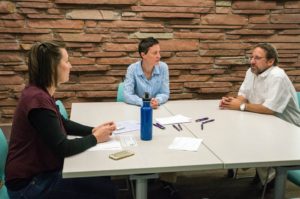